Did you miss it? 47 players from the states of Ohio, Indiana and Kentucky spent Saturday July 16th contesting the Cincy Tornado in Wyoming Ohio. A new playing site in a large hall inside Wyoming Friendship UMC was obtained for tournament play by your Cincinnati Chess Club. The site contained a separate skittles room for game analysis, eating or just kicking back. The club offered snack and book sales in addition. Jeff Davis was your tournament TD and assisted by Fred Mastin, who organized the tournament as well. Mark Miller and Stan Jackson provided setup and takedown labor as well as transporting supplies. Over $1000 in prizes were awarded!

Now on to the results! 19 entries in the Open section included 3 masters and four experts plus numerous strong class players. Twenty-eight players battled it out in the Under 1600 section. There were two perfect scores on the day, both from the U1600 section. Congratulations David Reke & Marco Di Loreto! Play in Open section resulted tie for first between FIDE master Hans Multhopp & Evan Sammons.

More results! Sri Bondalapati took top U2000 honors and tied for second place and prize were Joshua Miller and Christopher Cole. The top U1800 prize winner was Even Fan.
Bryan Fleischman took top honors for the tournament’s largest rating gain.

In addition, in the U1600 section Srihari Kandadal & Scott Eckert tied for third and won money.
There was a 3-way tie in the U1200 section between Ray Stroud, Sathvik Mukherjee & Alejandro Elias who all took home a share of the prizes. The U1000 award was won by Hari Nadathur. And for players rated U800, Win Tun took first. The top rating gain winner in U1600 was Hunter Hong.

Keep your eye out for the next Cincy Tornado tentatively planned for later this Fall. If its anything like this one you won't want to miss it! 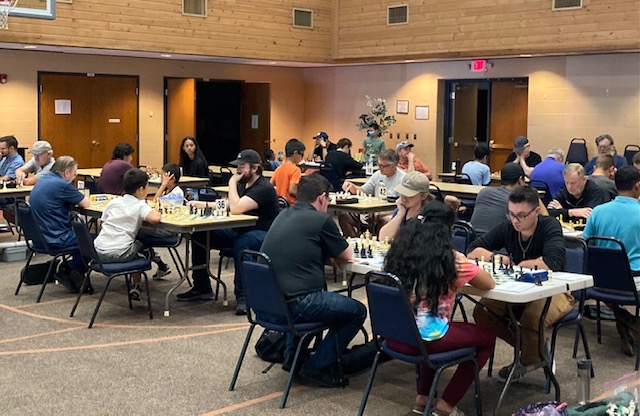 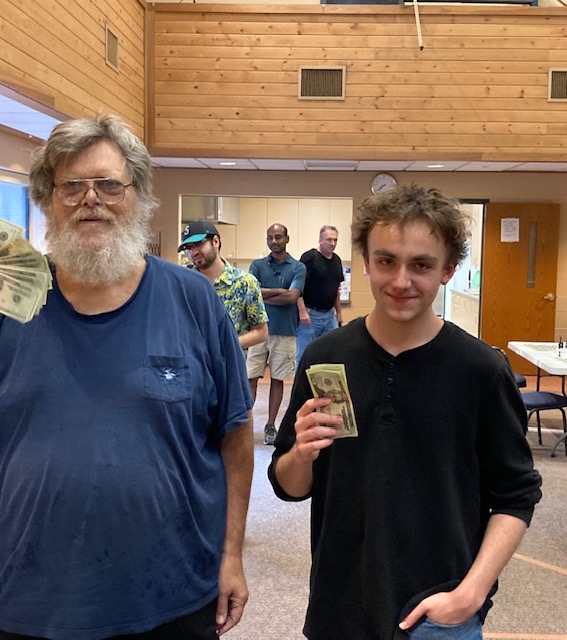 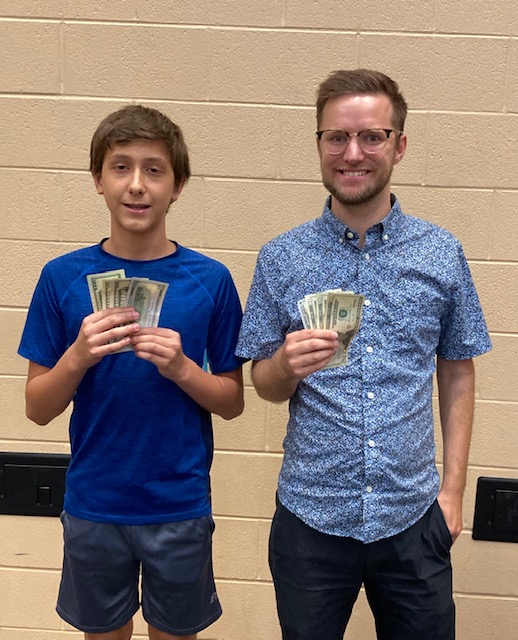 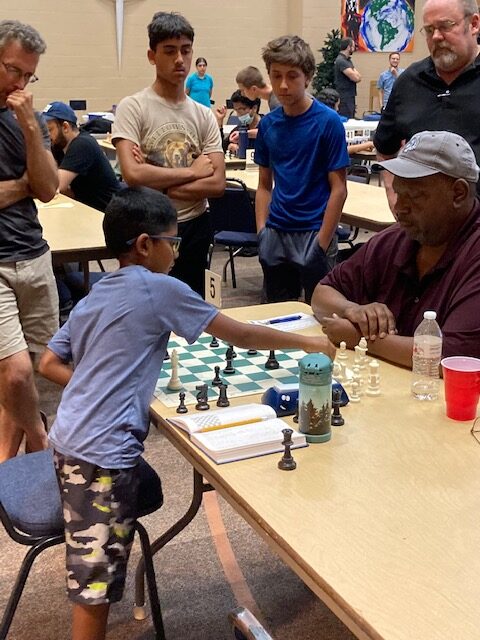 Next Cincy Tornado in OctoberNew!!